Red Robot is a close-knit team of creative thinkers, skilled technicians, engineers, marketers and experienced business advisors working to deliver inventive, transformative and commercially viable products. Our design and manufacturing hub is based in Canberra’s creative hotspot at the Dairy Road precinct in Fyshwick. Drawing on our design and engineering expertise and backed by exciting 3D technology design tools and manufacturing equipment, we have helped create clever products for businesses – such as sustainable pop-up market stands – through to ground-breaking innovations that have the potential to save people’s lives.

The Red Robot team is founded and managed by experienced designers and experienced business people. A combination which we believe has allowed us to successfully diversify and grow our business.

We enjoyed the challenge of diversifying Red Robot from a product-focused business to a dynamic design and production collective. We expanded on the talents of our team to grow our capabilities and client base. It’s been great fun and the results have proved rewarding. 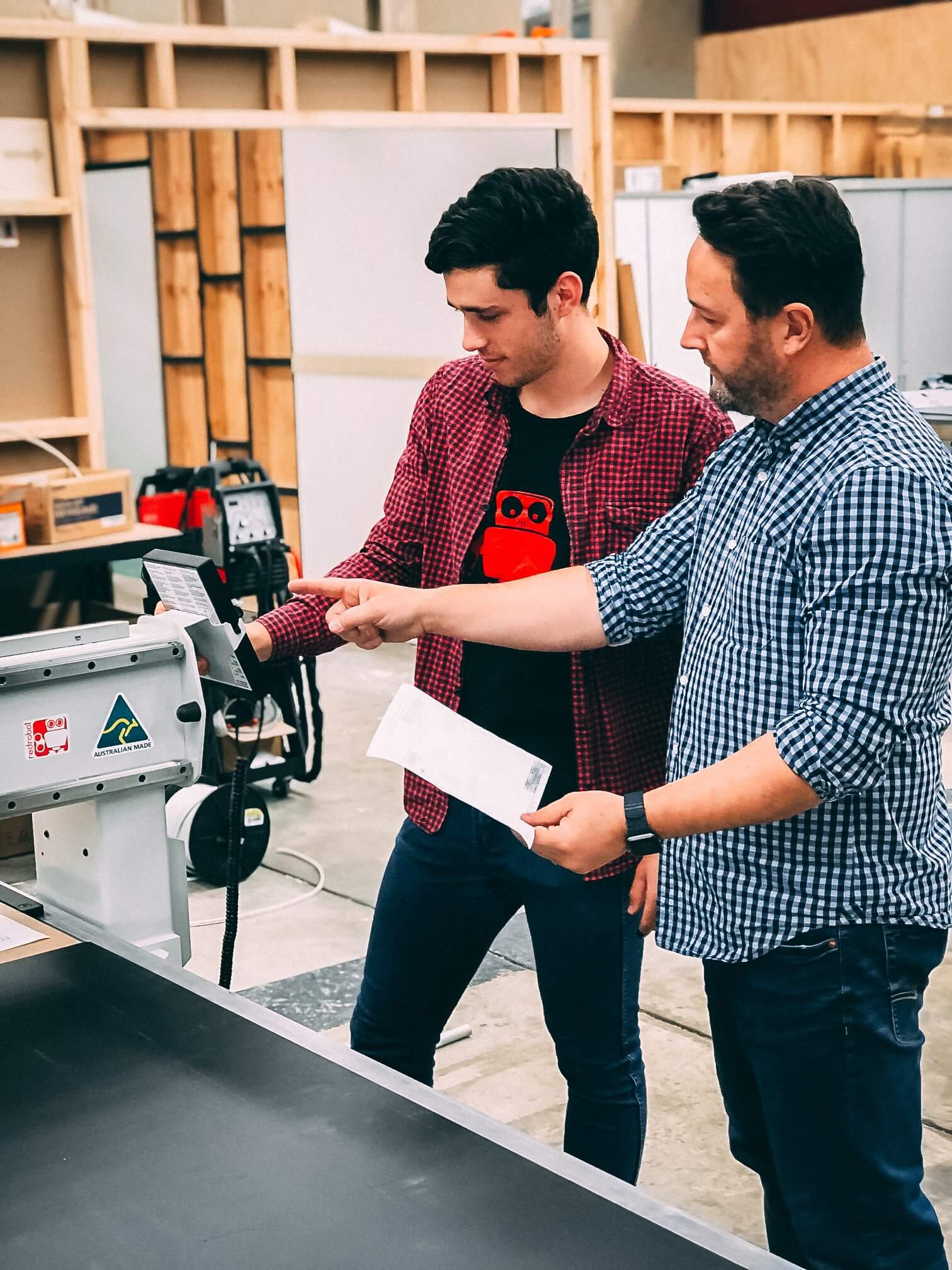 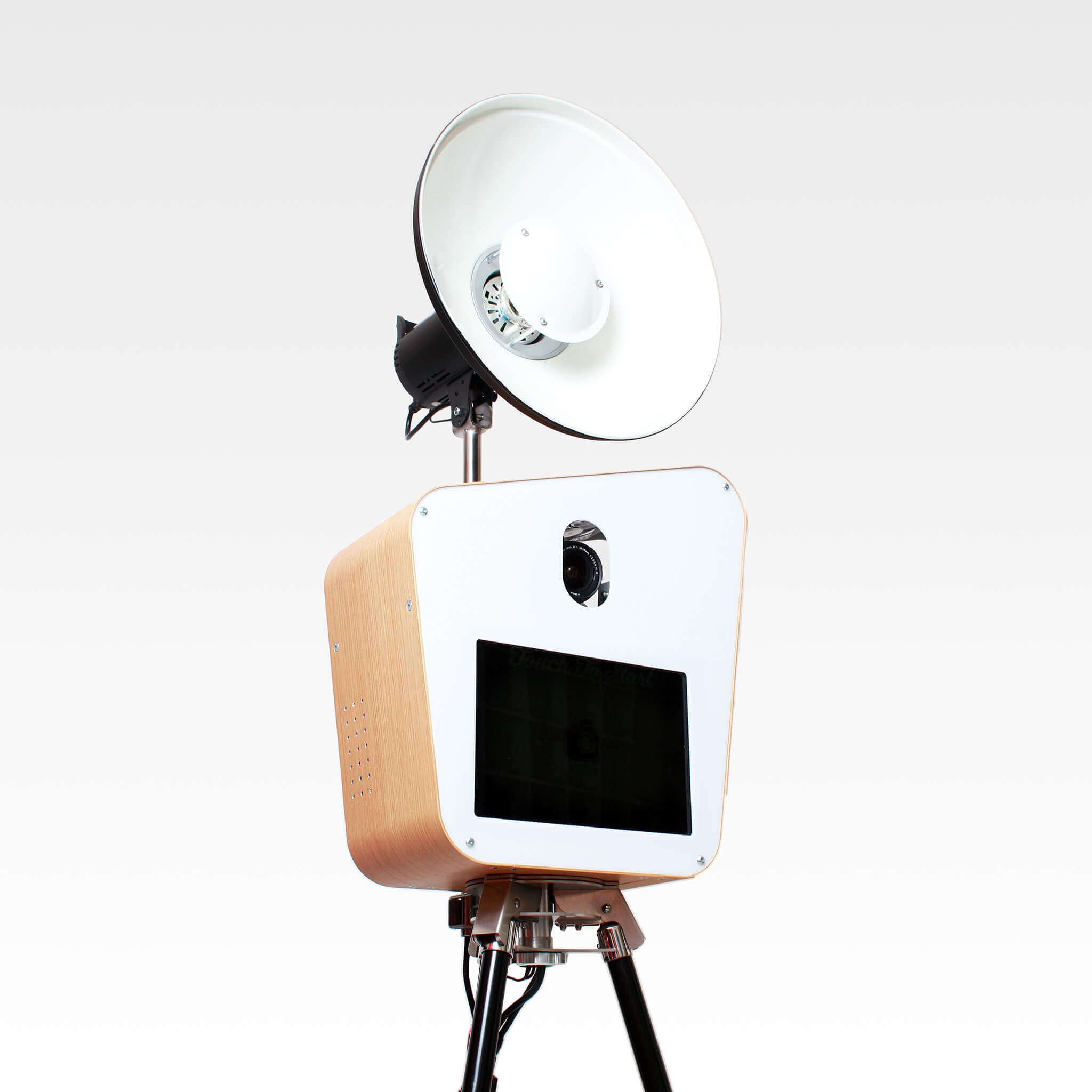 If there is a common thread throughout the story of Red Robot, then it has to be all about the journey that takes an idea from being nothing but synapses firing in the brain, to a simple but beautiful object that people hold in their hands and in their hearts. It’s about realizing not just the idea, but what the idea does to the world – how it changes lives.

The seed of Red Robot was planted all the way back in 2007 when co-founders Duncan Amos and Phil Preston collaborated on the idea to bring the nostalgic concept of the much-loved Photo Booth into the modern digital age. What they saw was an opportunity where technology had advanced enough to be able to recreate a classic concept at a drastically reduced rate and much lower cost. This paved the way for the Photo Booth to be portable enough to be enjoyed at events such as weddings, parties and marketing activations. And so the initial idea was born and the effect of the product was something that would change the course of event photography, content production and experiential in the next 10 years. The Photo Booth craze was born and it was set to change people’s lives by enhancing how they experience events and memories forever. More importantly, what they saw beyond this was even more opportunity to change lives on a broader scale by offering a highly viable micro business opportunity that was fun, creative, easy to run and highly profitable. By offering the Photo Booth as a hire business opportunity they would be able to create positive change and meaningful impact to so many people’s lives across a much larger scale. Either directly or by inspiring others, they were able to create the environment for a thriving industry that has generated millions in revenue for small business owners across the globe. 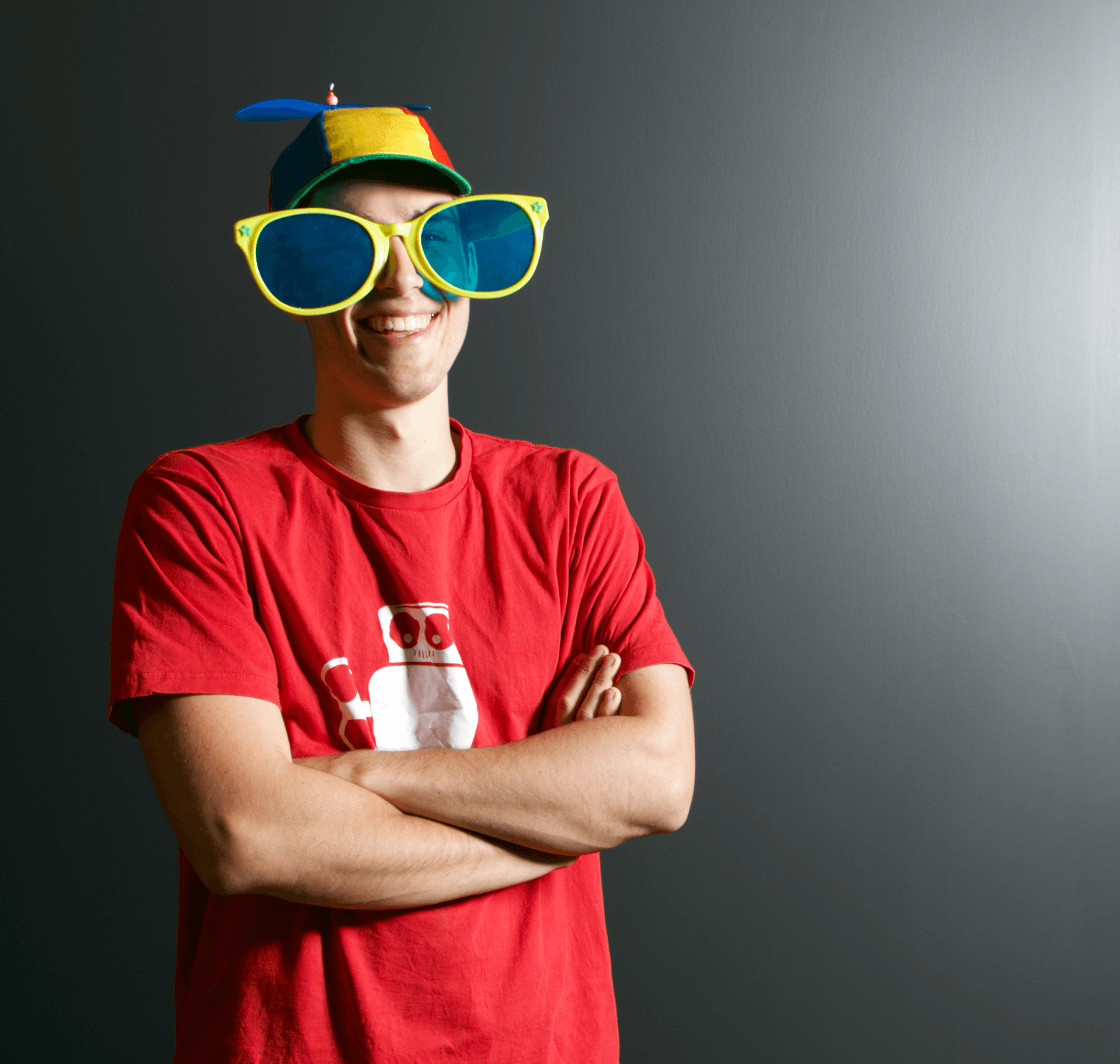 Matt has 10+ years specialising in CNC operation, product design and fabrication. He’s also the man that keeps the big wheels turning, the tunes cranking and our team focussed on turning out high quality projects on time and to satisfaction.

Kye has a unique way with foam and road case design, beautiful hair and a ultra-dependable nature. From all accounts our customer love this guy (not sure if it’s the hair or the dependability thought). 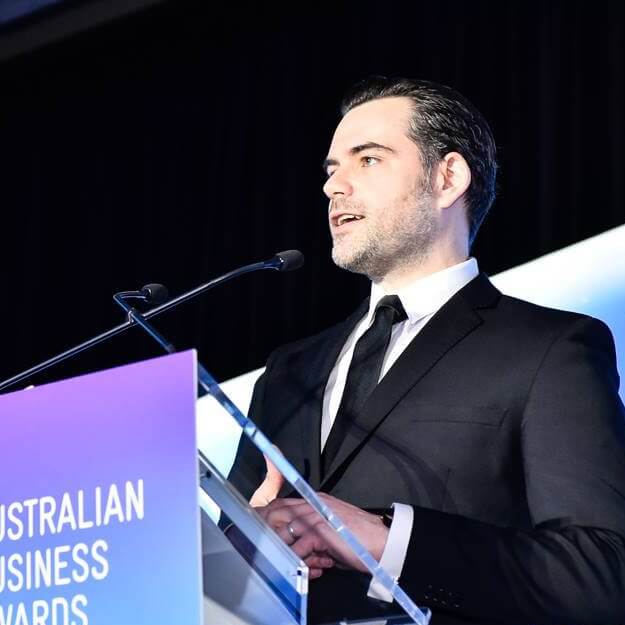 One of the original co-founders, Phil heads up the sales and marketing side of the team. He’s still hanging around, greasing the wheels to make sure our customers get what they need. 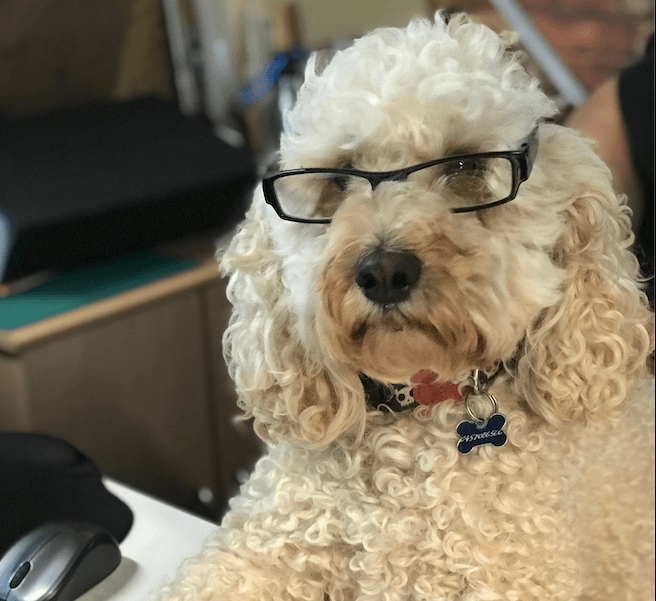 Under desk office doggo. Love child of a sheep and a mountain goat. 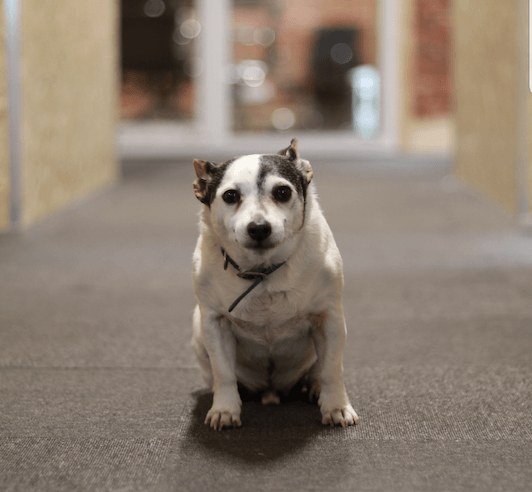 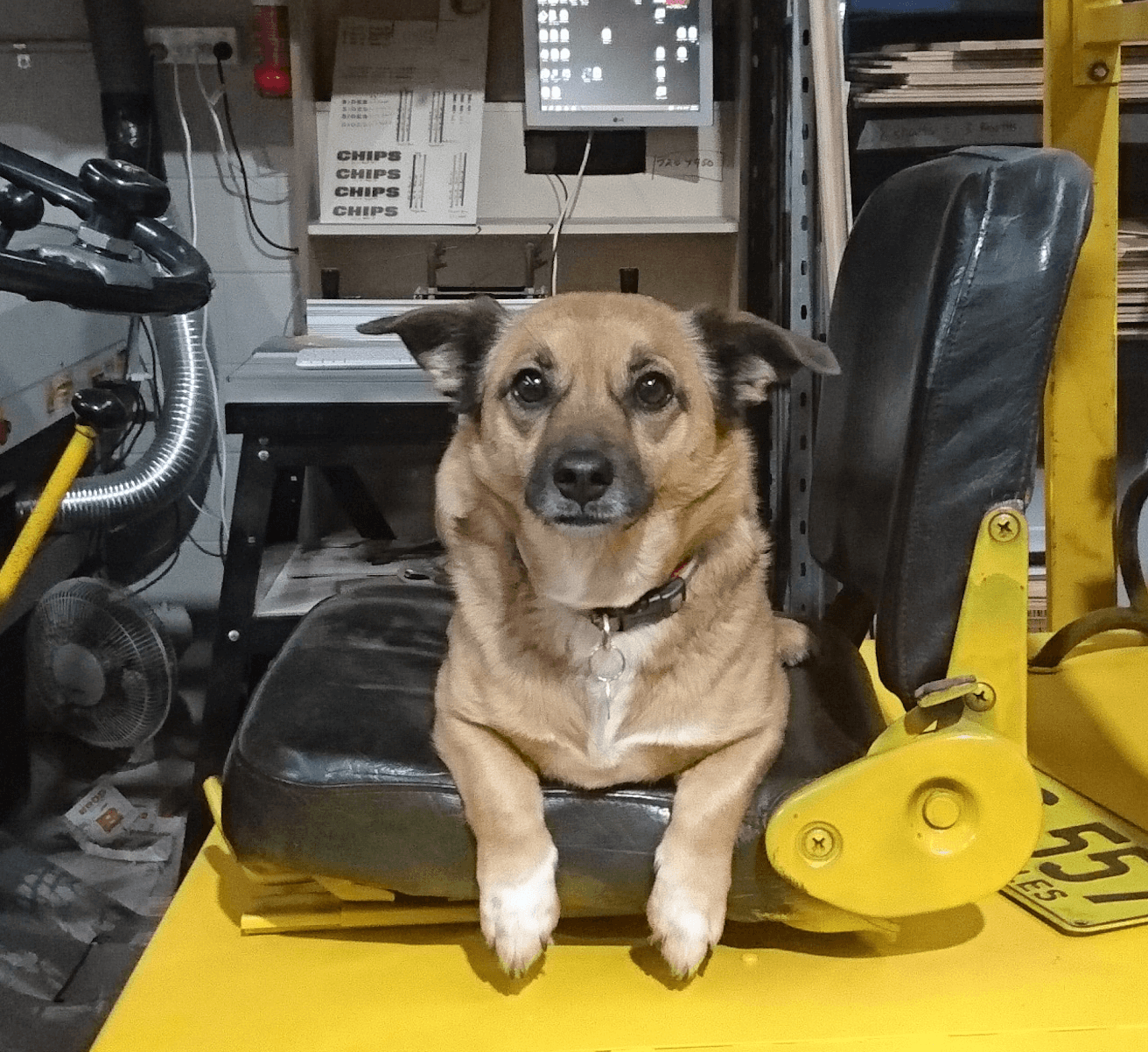